.IO Extensions and Why They are so Popular 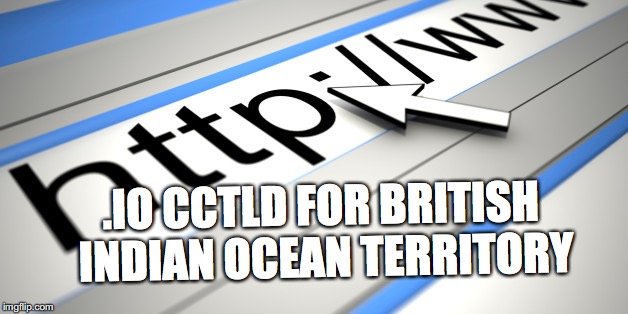 The .IO extension has been around since 1997 so what has made it so popular for start ups and tech companies in the recent years?

.IO is the ccTLD for British Indian Ocean Territory, but with only about 3500 people on the islands, then it was prime time to be used as a global TLD. With .CO being used and taken by many companies around the world and is good for SEO and getting found on Google. The Columbian government makes a Lot of money selling the .CO extension and companies have seen a great advantage that it has been picked up by Google and is used as a world wide search. .CO has been working so well with companies for marketing and tech people have started the craze around.

IO could stand for Input/Output and that could be appealing to some. It could also be that in English it is easy to pronounce and is short in length. But for me I think it’s that so many good domains are left for just the registration cost. And most people now know that an extension is just an extension and as long as it can get found by search engines then it is good for business.

Milleniels don’t care about .com as much. And since .io is a country code then it is also recognized by Google and other search engines, the search engine world has less boarders.

As a Tech company ourselves we have purchased many domains with .CO’s & .IO’s

Really many domainer’s see them as real estate and once they are gone then they are just that GONE. So holding a short URL or a unique name is great for branding so I would say grab what you can now.

To summarize our theory of TLD’s and how they will be in the future. Country codes won’t be made anymore and getting in now and not 10 years form now or longer will mean the rise in the actually cost of these TLD’s.

I had once thought that the .com boom was gone, but I think the phase of the first .com has come and gone but should be a glimpse into the future of other possibilities like new technologies. Is .IO going to be one of the blockchain technologies main signatures? I think so.