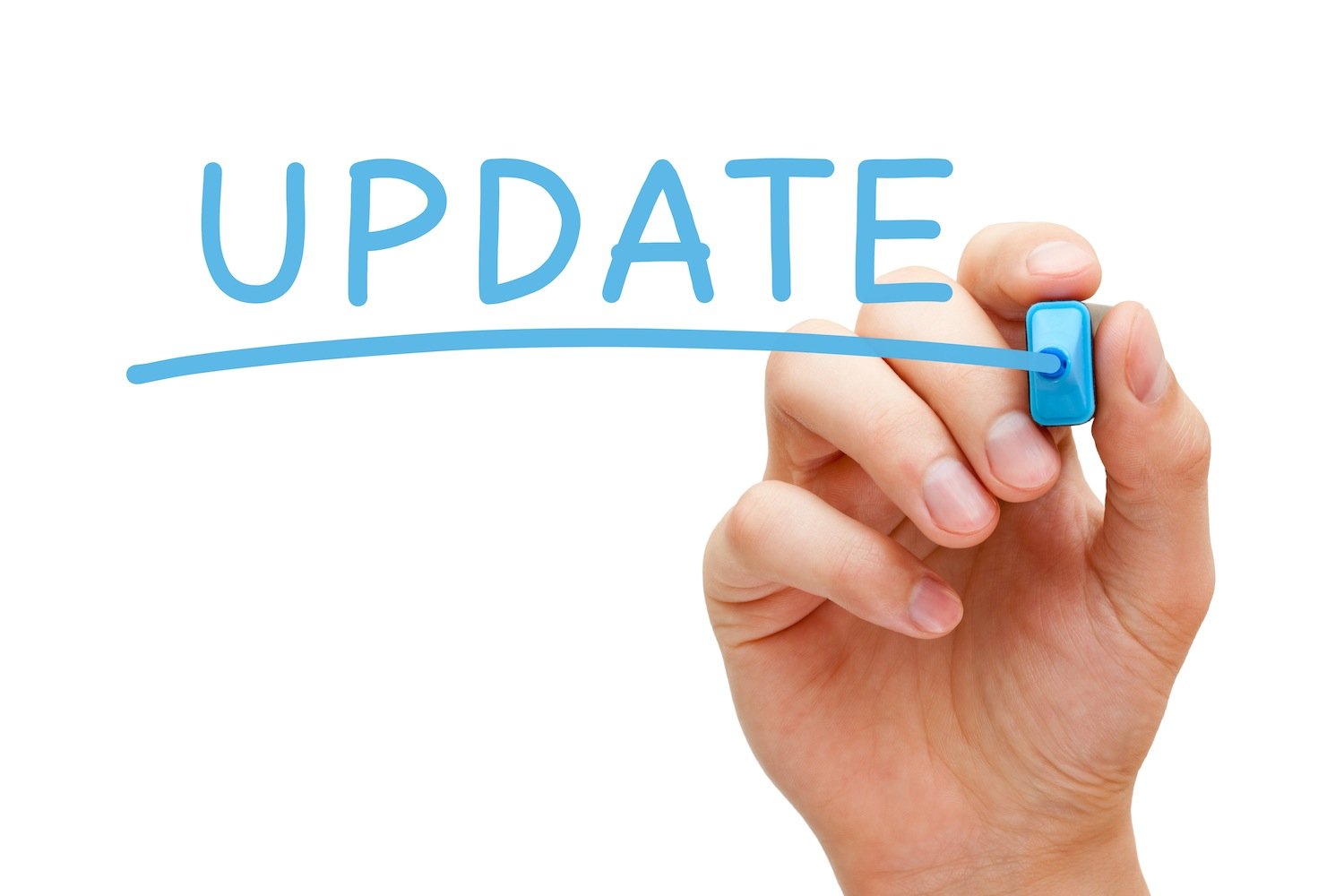 Often times people want what they want right now and simply do not want to wait around for hours to receive the answers they’re looking for or information about how a product is catching on in the public, and so on. It appears to be the same way about having a website indexed. Well, Google is changing all of that in a big way. How? By making use of Google Indexing API to trigger indexing on demand. In other words, real-time indexing.

Internet users are looking for more than just social media marketing ideas and where to get organic vegetables at a discount price. They’re searching for news and information that’s happening right now in real-time. Businesses are looking to supply their audiences with fresh content that’s occurring in real-time. So, rather than wait for published content to get crawled and indexed by Google, publishers will be allowed to make use of Google’s Indexing API to prompt the indexing.

People are coming to Google in search of real-time information concerning many different types of categories such as the Olympic Trials, the NFL Draft, local news happenings, etc. The public makes use of Google search to locate news about what is happening now.
Real-time Indexing (RTI)
With Real Time Indexing (RTI), users are in control of what is recorded, indexed, and seen in real-time. For example, if you are recording a conference or video conference, the start and stop moments are created by you on behalf of every program element as they take place. For instance, after the conference is over, the index period ends as well. Simply click your mouse a few times and your conference is published.
Importance of RTI
It’s the ultimate in streamlined workflows. Live Indexing lets you identify key details on Live Media during the actual event. Once the live conference is over just click the mouse a few times and it’s published. No need to upload because it’s recorded directly to the server. It is in index shape soon as it is finished.
Tip: Live Indexing also includes Server Side Recording which allows you to record video of onscreen activity.
The Workings of RTI
Real Time Indexing includes Server Side Recording but adds the additional indexing features needed. Once you’ve started a SSR event, just add the index themes to your media the same as you would pre-record OnDemand content. You can create entirely every one of your index themes in advance, craft them while in motion — it’s entirely up to you.
Google wants to surface content for their inquirers centered around what is happening now, right now. Not hours later, not minutes later, but in RT.
This RT indexing API is undoubtedly somewhat like the sitemap XML protocol but most likely has a way of pinging Google that subject matter or content is accessible at once. Not surprisingly, it has been inquired of Google about giving more details about real-time API indexing, but for now, they seem to be tight-lipped.

Can Google find content even faster than it does now? Google thinks so, and they are beta testing a real-time indexing API for that reason.
So, what do you think about real-time indexing? Share your comments in the area below. And please make sure to keep up on the SEO Industry with our blog. We are also always hiring local web designers .and SEO’s